At Pearl Custom Homes (PCH), we strive to find ways to improve and to monitor and respond to the changing needs of our customers. We are committed to encouraging a culture of excellence and pride in workmanship from our employees and trades. We know that today’s client is also the customer of tomorrow; therefore we are constantly striving to have repeat clients, growing with them as they grow their families.

We exist to be the benchmark of excellence in home building construction. Our mission is to provide our clients with strong customer service and the highest quality of construction, using the best products and building science available. Mr Barjinder Thind Founder Pearl Custom Homes 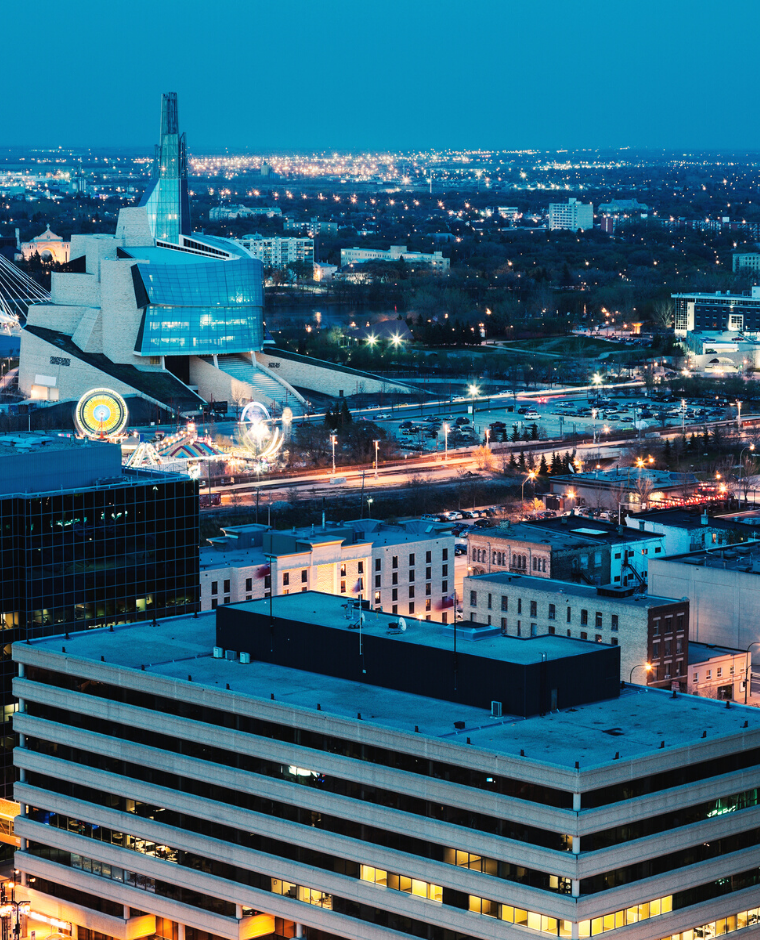 Barjinder Thind originally immigrated from Punjab India, where he was educated in private Catholic Schools.
In India, he obtained a Bachelors in Mechanical Engineering from the Punjab Technical University (PTU), graduating in 2001. From India, Barjinder (Bob), applied and was accepted on a Student Visa in England, UK, to obtain his Master’s in Business Administration (MBA) from London, U.K.

He graduated with an MBA in 2005. Bob immigrated to Canada in 2005, settling in Winnipeg, Manitoba.
An entrepreneur at heart, Bob started his own business by purchasing and operating a gas station, Redwood Husky, at 1567 Arlington Avenue. He was successful in the business and sold the operation in 2010. While he was operating the service station, Bob always had an interest in Real Estate, and started renovating and purchasing older homes in Winnipeg.